The 17th meeting of the Conference of the Parties to CITES (CoP17) will take place in Johannesburg, South Africa from 24 September to 5 October 2016 at the Sandton Convention Center.

South Africa offered to host CoP17 at the 16th meeting of the Conference of the Parties (Bangkok, March 2013), which was accepted by acclamation. Following discussions with the South African authorities and the finalization of an open bid process, the host city was announced through a joint media release on 19 June, 2015.

The South African Minister for Environmental Affairs, Edna Molewa, and the CITES Secretary-General, John E. Scanlon, met at the CoP17 venue on 11 September, 2015, together with the Executive Director of the Sandton Convention Center, Matifadza Nyazema, and officials from the City of Johannesburg to discuss preparations for the meeting. 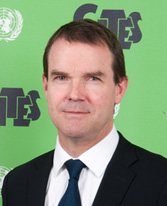 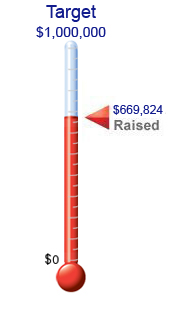