ons for nearly six hundred species of animals and plants believed to be under increased threat of extinction from international trade. In what’s being seen as a barometer for the state of the world’s wildlife, just 9 species are being recommended for less restrictive trade regulations.

The proposals have been put forward by Parties to the Convention on International Trade in Endangered Species of Wild Fauna and Flora (CITES) to be reviewed at the 19th meeting of the Conference of the Parties (CoP19), which will take place in Panama from the 14th to the 25th of November. Before each CoP, the Parties - or countries that have agreed to be bound by CITES - put forward proposals to review or change the regulations that govern international trade in specific species, based on whether they believe that trade needs to be controlled to ‘avoid utilization incompatible with their survival’.

The Parties to the Convention will send representatives to this year’s meeting, which is being seen as make or break for some species. Proposals have been put forward to review the regulations on rhinos, elephants, rosewoods and other timber species, sharks, orchids, turtles and rhodiola or golden root. A total of 52 proposals will be up for decision, with countries already working together behind the scenes to bring the focus onto species of common interest. Forty-seven Parties have proposed or are co-proposing these proposals. 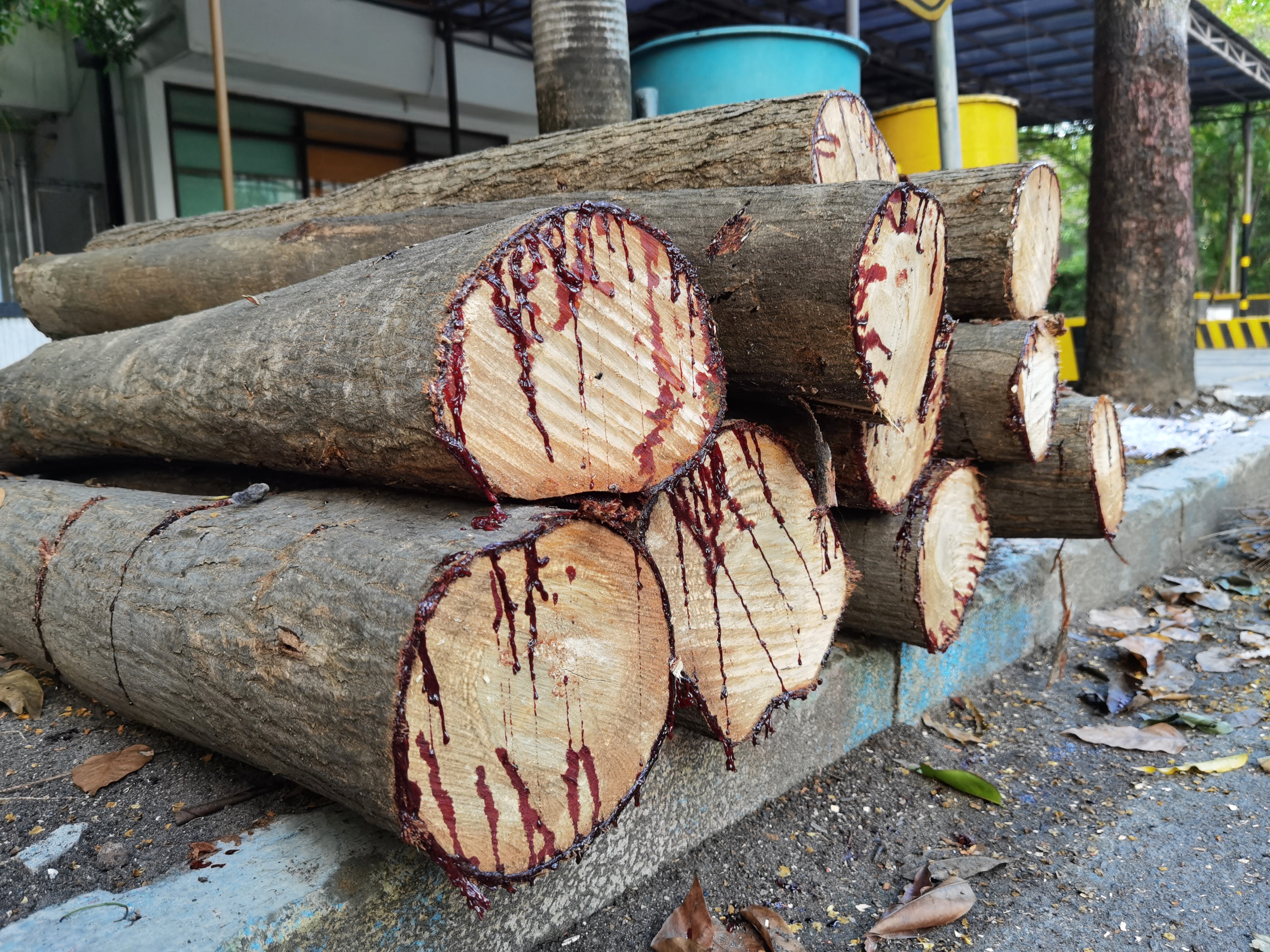 Biodiversity is one of the main indicators of the planet’s health and the fact that so many species are thought to be at increased risk is a worrying trend. CITES has three Appendices, listing species according to the degree of protection they need in terms of regulation of international trade. Listing on Appendix I means that all international commercial trade in specimens of the species concerned is prohibited. Trade in species in Appendix II is regulated by a permitting system and needs evidence that the international trade is sustainable and not detrimental to the survival of the species in the wild. Parties can unilaterally ask for species to be listed on Appendix III, when they want to track their international trade and be able to monitor the effects on the species.

Each of the proposals will be considered at the CoP in November, and for those that are agreed, the changes to the regulation of international trade will come into force 90 days later.

There are 184 Parties to CITES (including the European Union) which means the Convention has near universal acceptance and authority over the international trade in those threatened species included in its Appendices. CITES overall goal is that trade in CITES-listed species should be legal, traceable and sustainable.

Nearly 4,000 government officials, experts, representatives of trade organizations, NGOs and local, national and international organizations that work on conservation, biodiversity and the environment are expected to attend the meeting in Panama in November. They will spend two weeks considering and debating, with the Parties making decisions on, the most pressing issues in wildlife trade and conservation.

CITES Secretary-General, Ivonne Higuero, welcomed the strong interest from the Parties, “Trade in wildlife products is enormously important. There is almost no area of our lives that is not dependent on nature and this is why the international trade in wild fauna and flora must be sustainable. Our survival depends upon it and the decisions that the CITES Parties will take in November will contribute to the conservation of species, of biodiversity and to the health of our planet.”

For further information or interview requests, contact: David Whitbourn at [email protected] or on +41 79 477 0806

To see the proposals, as put forward by the Parties to CITES:

To apply for Media Accreditation for the 19th World Wildlife Conference (CITES CoP19) in Panama City from November 14 to 25:

The main web page for the 19th World Wildlife Conference (CITES CoP19) is:

With 184 Parties, the Convention on International Trade in Endangered Species of Wild Fauna and Flora (CITES) remains one of the world's most powerful tools for wildlife conservation through the regulation of trade. Thousands of species are internationally traded and used by people in their daily lives for food, health care, housing, tourist souvenirs, cosmetics or fashion.

CITES regulates international trade in over 38,000 species of plants and animals, including their products and derivatives, to ensure their survival in the wild with benefits for the livelihoods of local people and the global environment. The CITES permit system seeks to ensure that international trade in listed species is sustainable, legal and traceable and contributes to both the livelihoods of the communities that live closest to them and to national economies for a healthy planet and the prosperity of the people in support of UN Sustainable Development Goals.