What’s an NDF and why is it important? 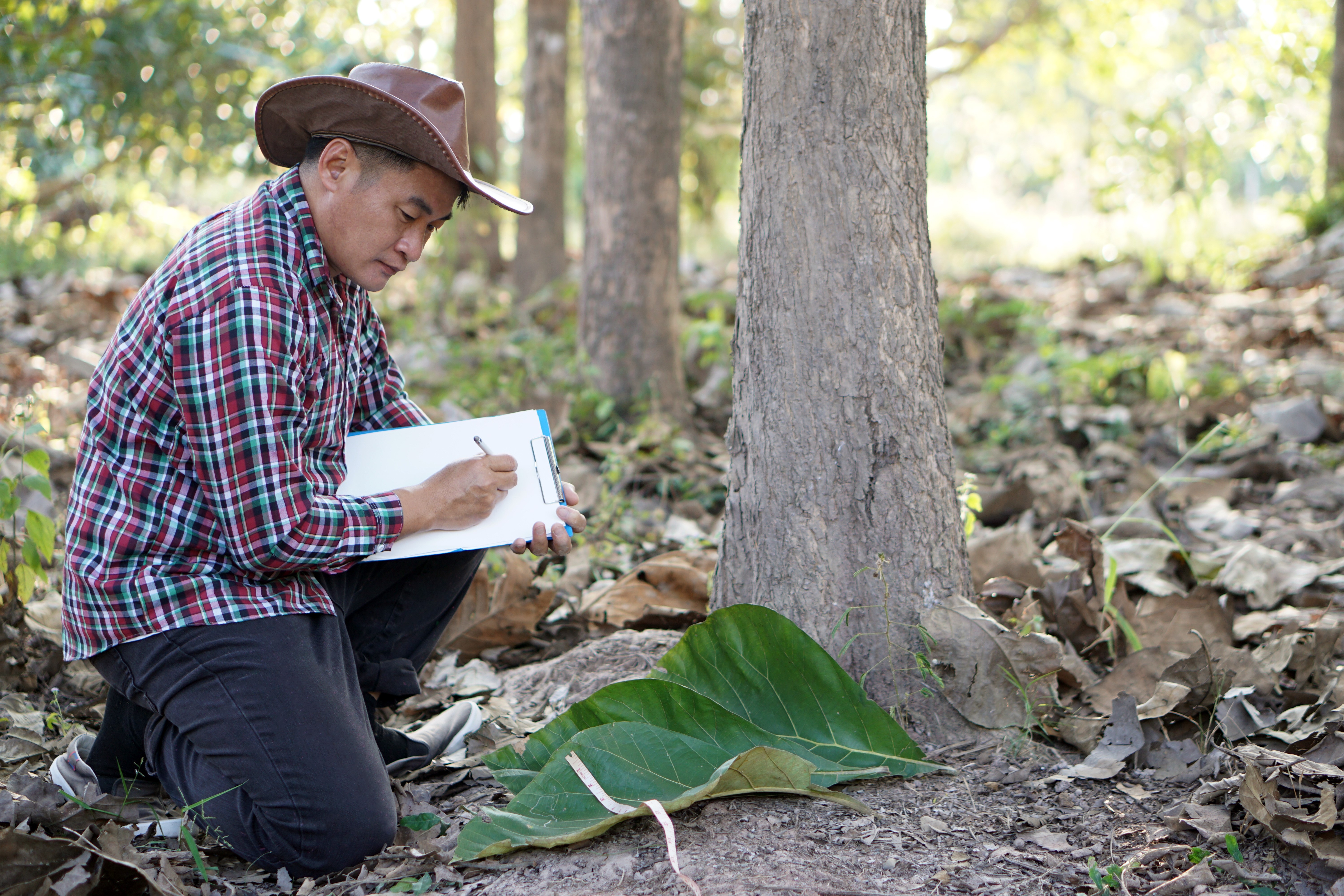 Germany, Switzerland and the European Union.

The tool is called a Non-Detriment Finding and it plays a vital part in the trade and conservation of endangered species.

CITES regulates international trade in threatened and endangered species and before any permit for trade can be issued, a Non-Detriment Finding (NDF) must be carried out. This is a science-based study that assesses whether any trade will have a negative (or detrimental) effect on the survival of that species. More than that, it looks at whether or not a trade would allow populations of the specific species to be maintained, throughout its range and at a level ‘consistent with its role in the ecosystems in which it occurs’.

The 184 Parties to the CITES Convention have agreed that trade in species that are listed in its Annexes can only be allowed ‘in accordance with the provisions of the Convention’. The way the convention works is with every single Party (country) having a Management Authority and a Scientific Authority. Before any export of specimens removed from the wild is authorized by the Management Authority, the Scientific Authority must have confirmed that the export will not be detrimental to the survival of that species (NDF).

This review will look closely at every aspect of how NDFs can be carried out in practice. Over the past fifty years of CITES existence, the process has been worked on and refined. In 2019, at the last meeting of the Conference of the Parties to CITES, it was decided that the current guidance on carrying out an NDF needed reviewing and where necessary, updating.

The European Union, Germany and Switzerland (all Parties to CITES), have provided funding for this review. It will be run by the CITES Secretariat with the advice of the CITES Animals and Plants Committees and involve the expertise of CITES Parties, range States and specialist institutions.

The project will strengthen the capacity of CITES Parties, and particularly of range States of CITES-listed species to make NDFs that draw on the best available science while also being open to the inclusion of all sources of knowledge, including local, traditional and stakeholder knowledge. The NDF guidance will be rigorously field-tested to ensure it is applicable by Parties with limited capacity. It will address the general process of making NDFs as well as species-specific aspects related to shared marine stocks, migratory species, birds, invertebrates, timber producing trees, and non-timber plant species.

As a contribution to the UN decade on ecosystem restoration, CITES Parties and interested stakeholders will, from 2024 onwards, have access to a comprehensive and updated set of tools and materials to ensure that international trade in wild species is not detrimental to their survival, and consistent with their role in their ecosystems.