This is a CoP year! The ultimate decision-making body of CITES is meeting in November, in Panama to take decisions that will influence and shape global conservation. The 19th Meeting of the Conference of the Parties will see more than two thousand experts debate and decide on changes to how the world’s trade in wildlife will be regulated.
Since CoP18 in 2019, Parties to CITES have been considering which issues they want to raise at this CoP19 and which species they believe may need changes to the regulations governing its international trade. They have made these decisions by consulting their Scientific Authorities and national experts. They have listened to those expert groups that believe that a different level of CITES regulation would help in the conservation of that particular species and they have submitted a total of 52 proposals that will be debated and decided upon in Panama. 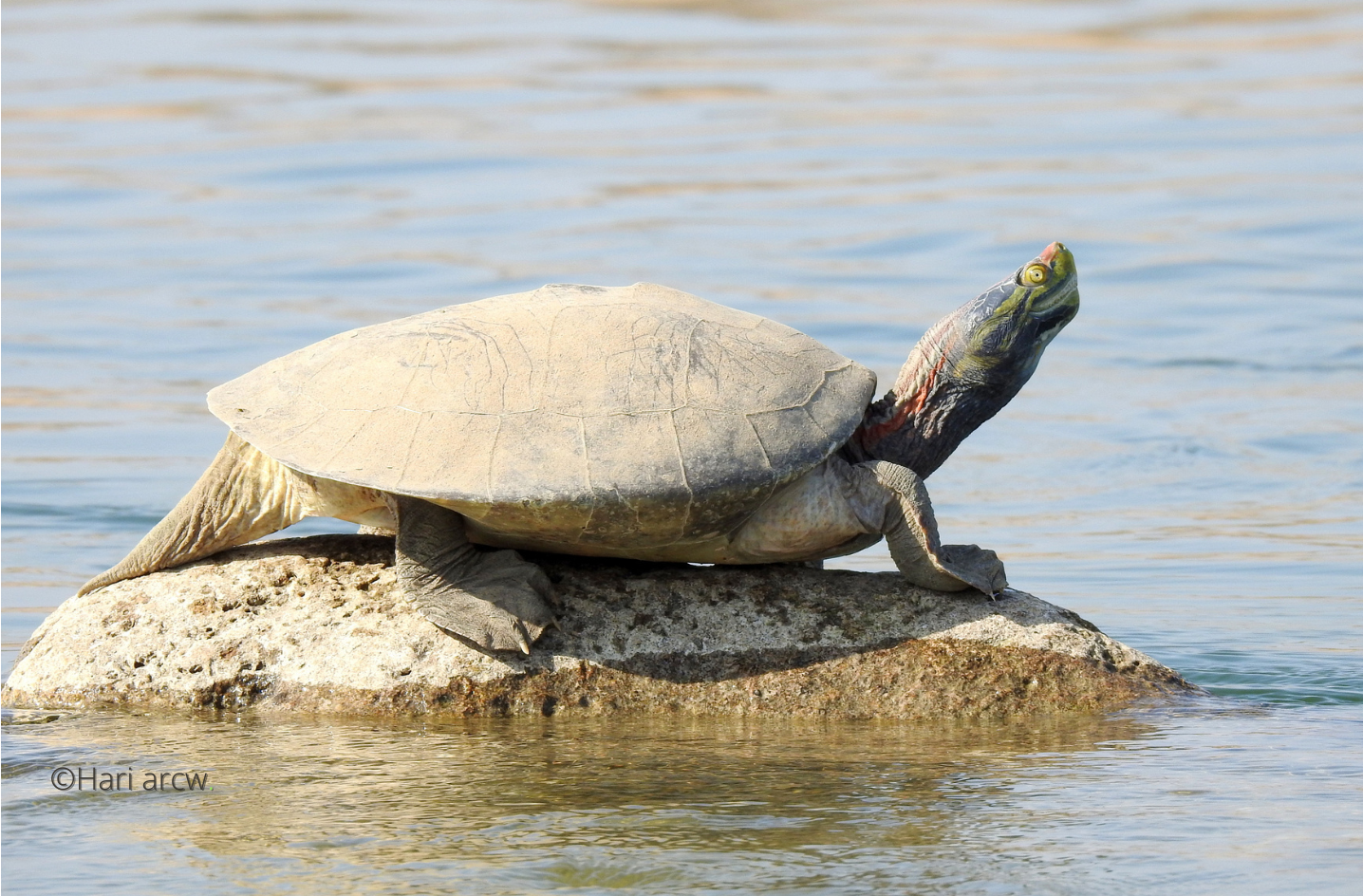 CITES already regulates international trade in more than 38,000 different species of animals and plants. Each of these species appears on one of three appendices, I, II and III. Trade in Appendix I species is normally prohibited. These species are most at risk of extinction and a trade ban is in place to try to allow recovery. The majority (97%) of listed species are included in Appendix II. They can be traded but regulations are in place to make sure that trade is sustainable and doesn’t affect the viability of the species. Appendix III is used by a country, unilaterally, when they want to monitor the trade in a specific species and ask other Parties to help them.
The 52 proposals, put forward to the CoP, are for those species that Parties think urgently need consideration and where they believe there are compelling reasons for changes to the way they are conserved under CITES. Below is a sample of the species that have been put forward.

Recent studies have shown that one in five reptile species is facing extinction. The global concern over this fact is reflected in CoP proposals that come from Brazil, the European Union, India, Australia, Viet Nam, the United States and others. Within reptiles, the situation is even worse for turtles. More than 60% of turtle species are threatened with extinction or are already extinct – they are among the most threatened of the major groups of vertebrates. 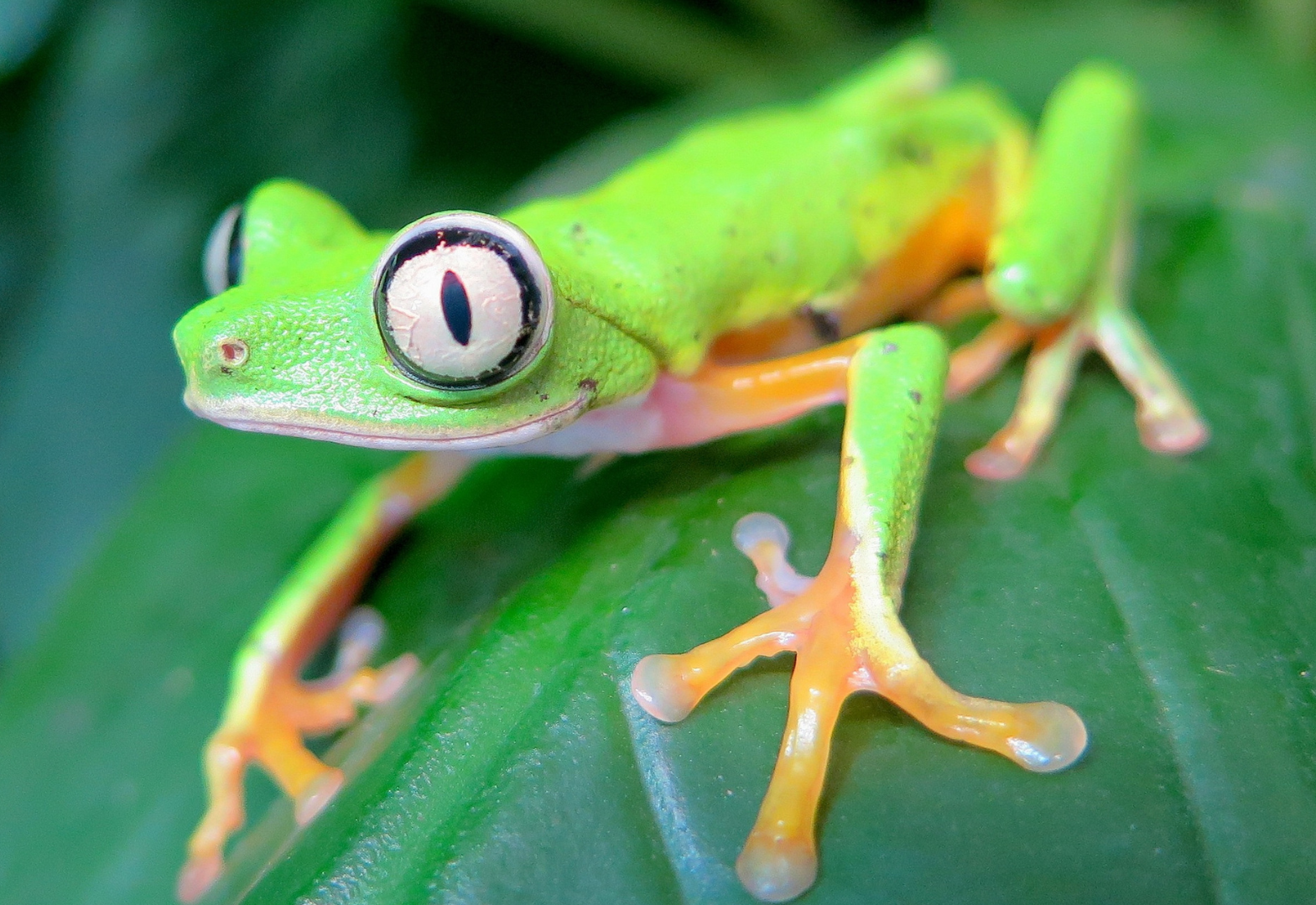 They are facing habitat destruction and the impact of climate change – with environmental conditions having an impact on sex determination in many turtles – but international overexploitation for pets and food is also having a significant impact on populations. Some turtle species are no longer found in their native habitats and exist only in captivity. Twelve CoP proposals covering 19 species of turtle are seeking either tougher regulations (inclusion in App. II) or a ban on the international trade (inclusion in App. I) in these species.

Amphibians face similar threats and their predicament is almost as serious. Two in five amphibian species are at risk of extinction and countries across South and Central America and a host of west African States and the United States, are all calling for increased measures to conserve species of frogs and newts.

The set of proposals that is already receiving, perhaps, the most attention is for multiple species of sharks and rays. A study from a UK university reported that shark numbers have declined more than 70% in the past 50 years. Both sharks and rays are targeted for their meat, fins and liver oil but they are also caught as bycatch – when other species are being fished for – and sport fishing also contributes to the reduction in numbers. Sharks are key 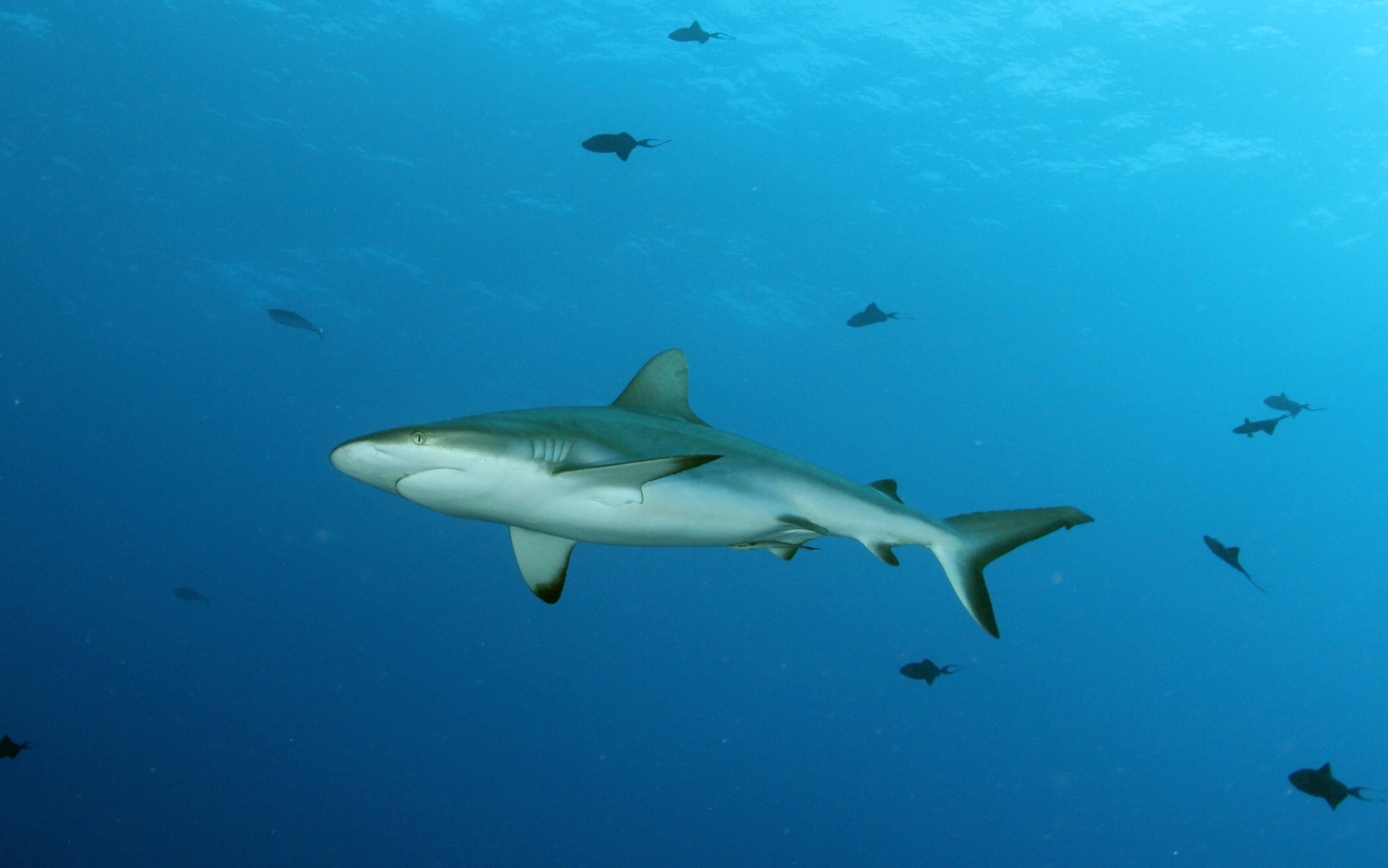 species in marine ecosystems and a threat to them is a threat to the balance in the oceans and in human terms brings closer the dangers of food insecurity for some of the world’s poorest countries. At the same time, data on some of these species is sometimes scarce – both in terms of conservation status, decline of the population over time, threats and the presence of the species in international trade, which are some of the criteria that are taken into consideration in the decision-making. Bangladesh, Colombia, Dominican Republic, Ecuador, El Salvador, Gabon, Maldives, Panama, Senegal, Seychelles, Sri Lanka and the Syrian Arab Republic, as well as the EU, Israel and UK are all sponsoring a proposal for all Requiem shark species to be listed in Appendix II and Brazil, Colombia, Ecuador, European Union and Panama also want the same listing for Hammerhead sharks.

What do you know about sea cucumbers? They are one of the lesser-known species being suggested for regulation through listing on Appendix II. The meat of these species can cost more than $3,000 per kilo. They are nutritious and high in protein and some people also believe they have medicinal properties and can be used to treat arthritis and blood clots. In Asia, they are sometimes dried, put in ornate boxes and given as gifts – with the stranger-

looking specimens commanding the highest prices. The proposal suggests that the explosion in demand is threatening the viability of the species and is asking for the regulation in international trade that comes with an Appendix II listing.

The vast majority of species listed by CITES come from the plant kingdom and the proposals to CoP19 cover more than 200 tree species and all species of orchids. Countries putting forward these proposals include Benin, Côte d'Ivoire, European Union, Liberia and Senegal for some of the mahoganies an 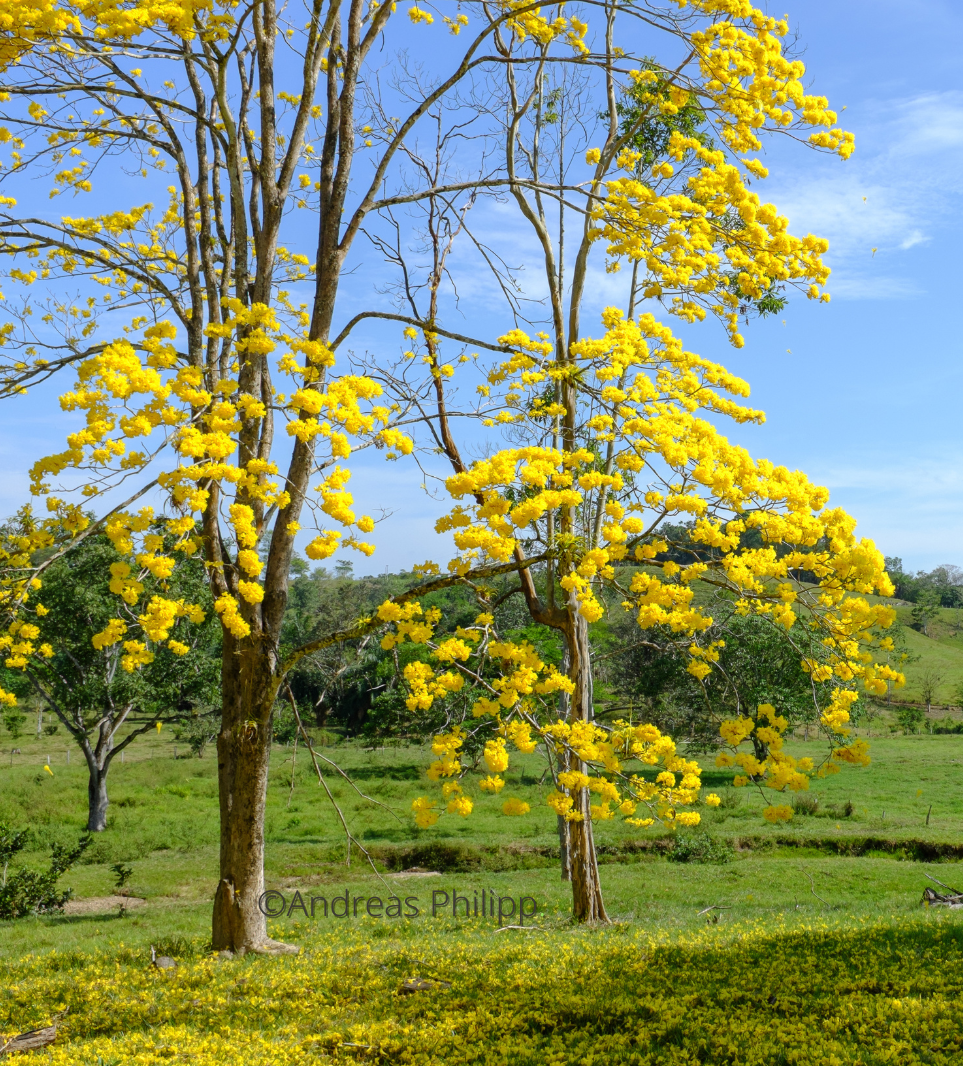 d China, Ukraine, UK, EU and the United States of America for the Rhodiola species that are heavily used in herbal medicine. Brazil wants additional measures for its national tree, the Pernambuco wood, or Brazil Wood, which is now nearly gone from most of its original range - and is of particular concern to musical instrument makers as the Pernambuco wood has traditionally been used to make bows for stringed instruments. Brazil is looking for a total ban in commercial trade. All the other proposals for tree species are looking for listing in Appendix II to allow for the sustainable regulation of the international trade.

CoP19 or the World Wildlife Conference is happening from 14 to 25 November in Panama. All of the 52 proposals that have been submitted will be considered, debated and, if necessary, voted upon by all 184 Parties to CITES. Their decisions will come into force 90 days later. The ultimate objective of the Convention is that all international trade in all CITES listed species is legal, traceable and sustainable and that CITES plays its part in the global conservation of biodiversity and ecosystems, for the future of the planet and of our own species. You’ll be able to watch all the decisions of CoP19, steamed live from Panama, via our YouTube channel - https://www.youtube.com/c/CITES. For a more detailed look at the species proposals to CoP19 - https://cites.org/eng/cop/19/amendment-proposals