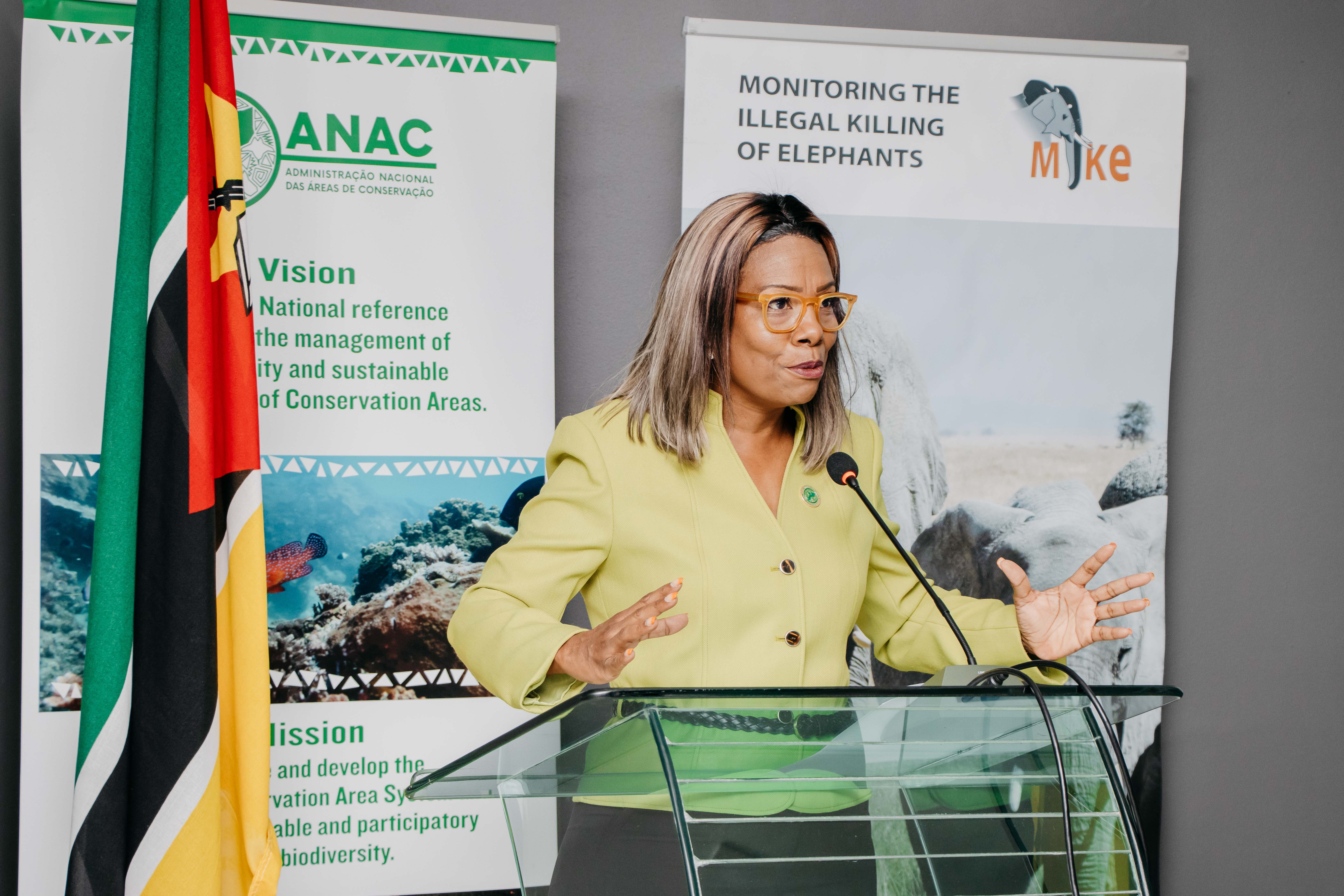 Seven of the southern African elephant range States have strongly reaffirmed their commitment to combatting elephant poaching ahead of this year’s World Wildlife Conference or CITES CoP19. Representatives from the seven countries were meeting in Maputo, Mozambique for the Sub-Regional Steering Committee meeting of the CITES programme that monitors the illegal killing of elephants (MIKE).

The meeting was hosted by Mozambique’s National Administration of Conservation Areas (ANAC) and chaired by its Director General, Ms Celmira da Silva, who highlighted the crucial conservation role southern Africa plays as home to the majority of the African elephant population.

The range State representatives were joined by the southern African representative of the MIKE and ETIS (Elephant Trade Information System) Technical Advisory Group, and the Senior Analyst on Elephant and Rhino Trade for the Wildlife Trade NGO, TRAFFIC, as well as members of the MIKE Central Coordination Unit. Due to the pandemic, this was the first in-person MIKE meeting held in southern Africa in three years. 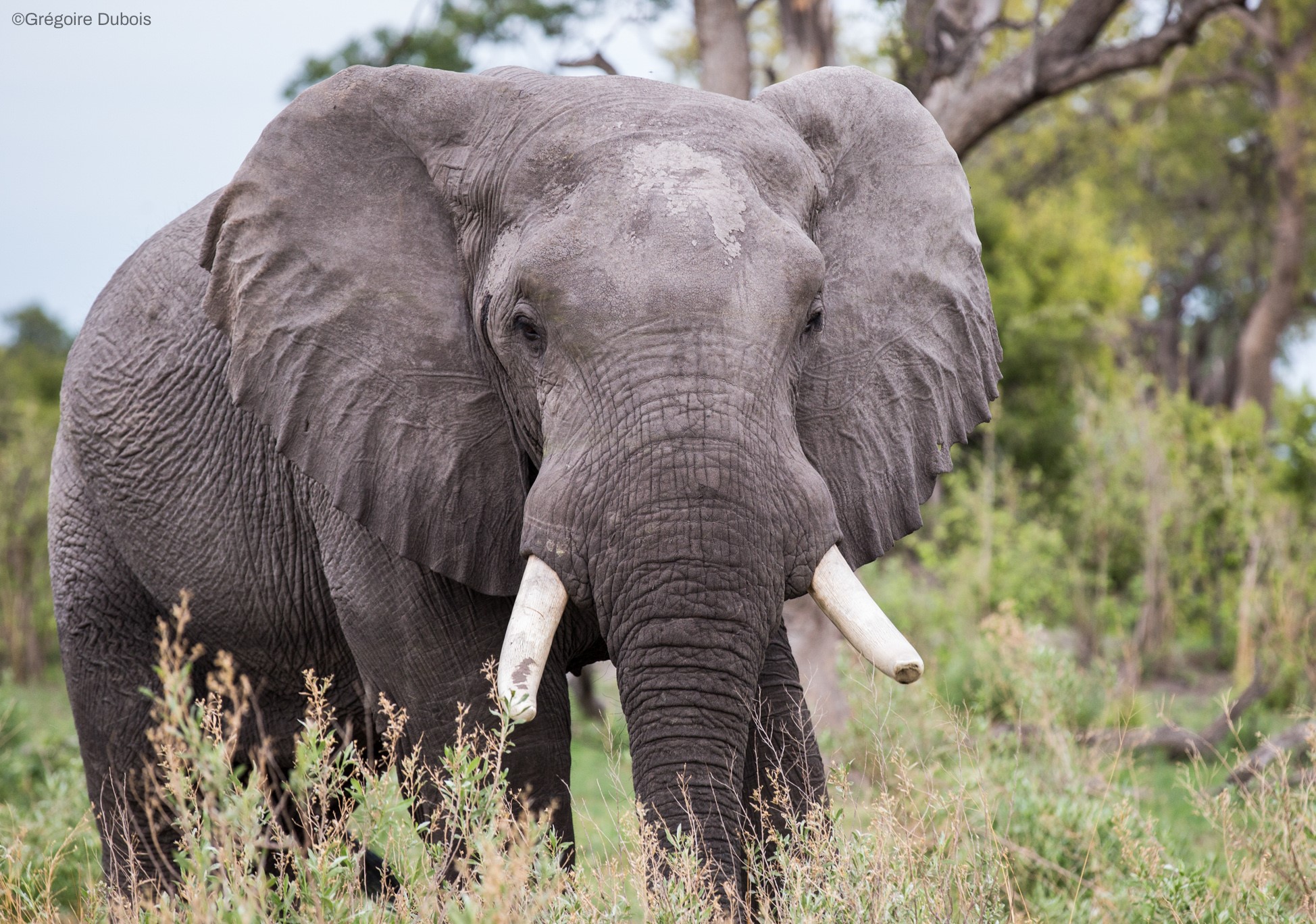 The MIKE programme covers 45 countries across Africa and Asia, monitoring nearly 100 sites with elephant populations. It was established to monitor elephant poaching on the ground and each of the sites covered, feeds back information to the programme. This essential information informs conservation efforts for elephants under CITES. The work has been made possible, in large part, due to the generous financial support of the European Union, MIKE’s primary donor.
Representatives shared experiences of their day-to-day work with the MIKE programme at different MIKE focal sites, which included increasing law enforcement capacity to further combat poaching. They highlighted the importance of initiatives that cross national borders, to coordinate the management of elephant populations, and the opportunities available for training rangers through the programme, including the upcoming training to be held in September at the Southern African Wildlife College, for rangers from MIKE sites across southern Africa.

The benefits of the new, online database for collating the monitoring data collected under MIKE were also discussed. Data can now be entered in real time and used by protected area and national authorities to plan management approaches.

Range State representatives also noted the increased incidences of human-elephant conflicts in and around many of the protected areas. Elephants seeking food on land occupied by local communities has led to clashes which have resulted in people being injured, or in some cases, killed. One of the recommendations for follow-up action that emerged from the meeting was for range States, with the support of the MIKE Central Coordination Unit, to identify funding opportunities to look at ways of addressing such conflicts. 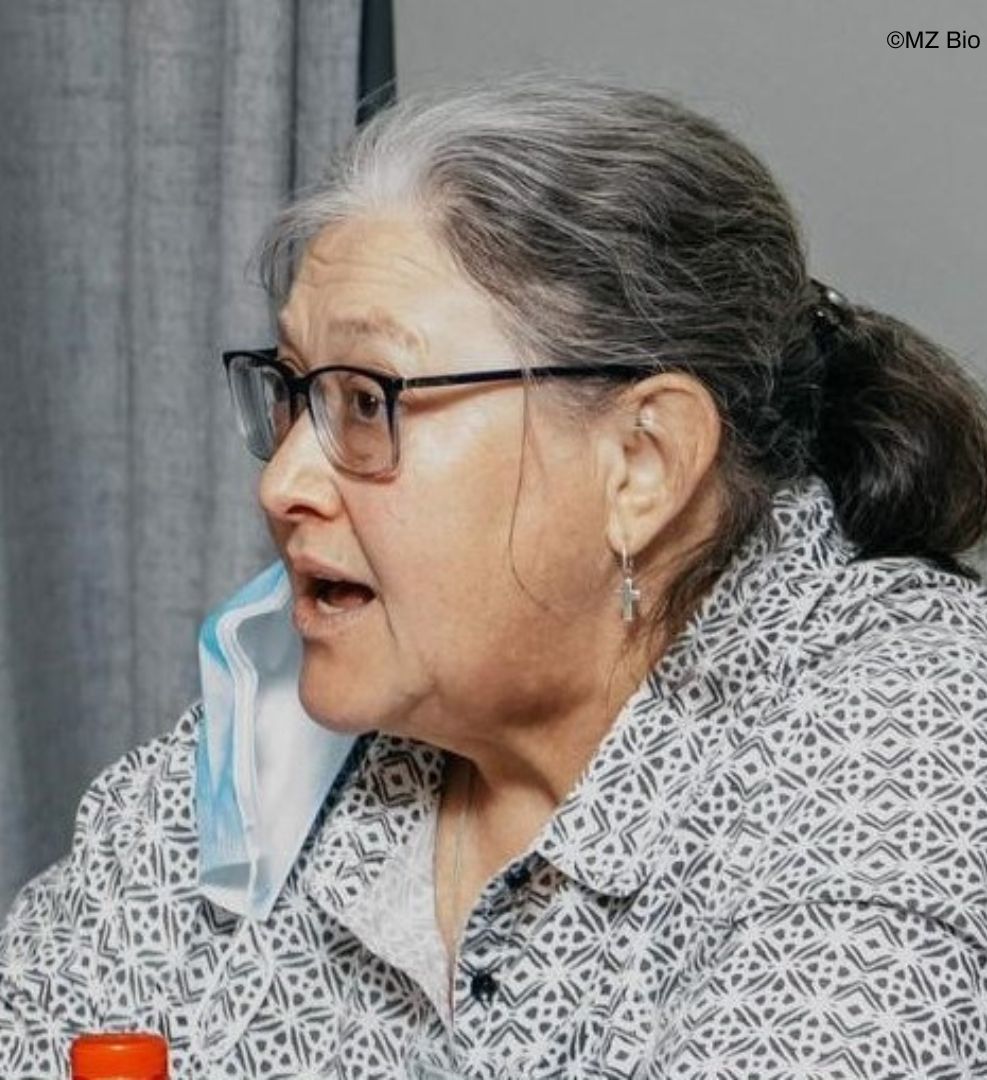 A total of 16 recommendations were identified for further action by southern African range States and the MIKE programme. These included sharing best practices and lessons learned from implementation in focal sites of the MIKE programme, as well as to engage with range States on possible collaboration with ranger training institutions in their respective countries, among other actions. Sonja Meintjes, the Sub-Regional Steering Committee member from South Africa, noted that the work of the programme is 'going from strength to strength' and that it would be a busy period between now and the next meeting. The next meeting is scheduled to be in South Africa in 2024. 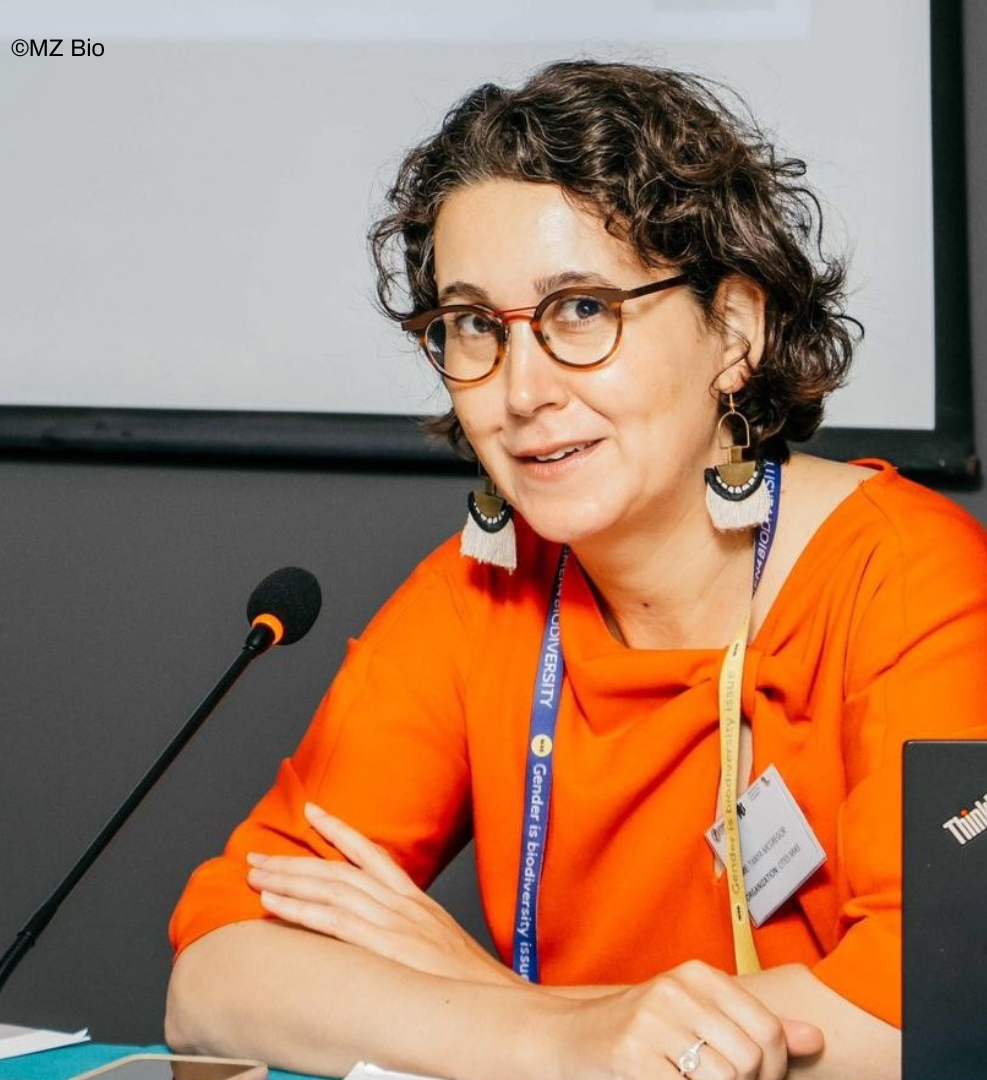 A meeting of the Sub-Regional Steering Committee for Central Africa is being planned for mid-October 2022, following this, says Tanya McGregor, Acting Coordinator of the MIKE Central Coordination Unit, “Representatives from range states from across Africa will be attending the 19th meeting of the Conference of the Parties of CITES, which will discuss developments under the MIKE programme. The CITES-MIKE programme looks forward to supporting range States and others in these discussions.”

Funded by the European Union