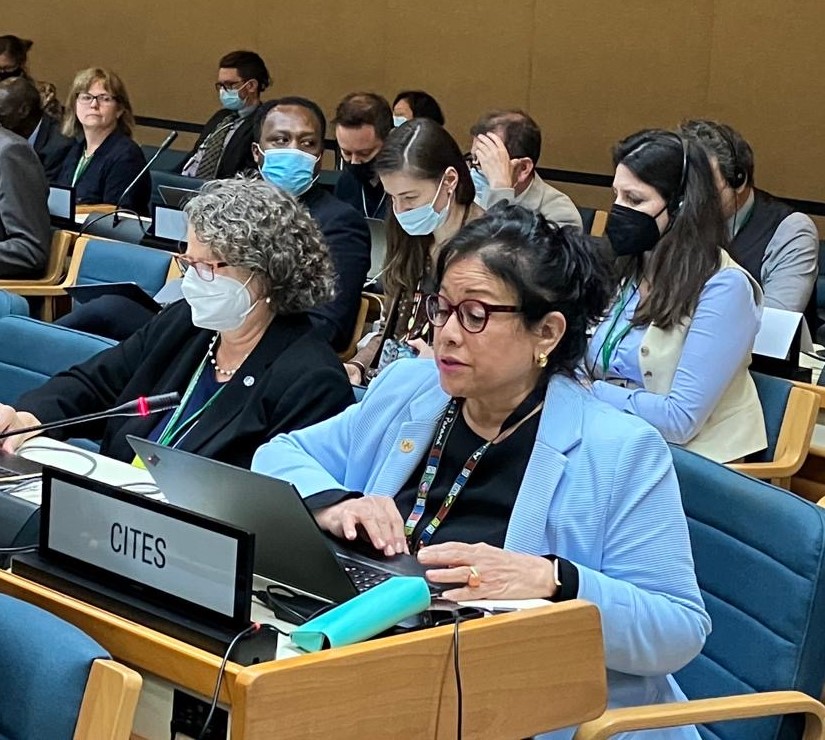 By the Liaison Group of Biodiversity-related Conventions (BLG)

Distinguished delegates, it is an honor for me to deliver a statement on behalf of the Liaison Group of the Biodiversity-related Conventions, known as the BLG. We join others in thanking UNEP for hosting this meeting, and commend the co-Chairs and the CBD Secretariat for the preparatory work they have undertaken to advance negotiations on the post-2020 global biodiversity framework.

As the eight global Conventions addressing biodiversity, we have been deeply engaged in the preparations of the Post-2020 Global Biodiversity Framework. The cooperation, coordination and synergies between the biodiversity related conventions represented in the BLG have the potential to enhance the effective implementation of the actions to be agreed by Parties.

In these discussions, the BLG has urged that the mandates of our respective Conventions be integrated into the Framework to make full use of the actions undertaken under each Convention, and to recognize the important role of these Conventions in the implementation of the Framework.

The Framework should also incorporate the data being collected and indicators already in place within the BLGs for monitoring and tracking progress, especially those that are also indicators of the SDGs.

While important progress has been made to promote synergies, there is room for enhanced cooperation, in particular at the national level. The single most effective action that would enhance more coordinated national-level implementation is to include text in the Framework that calls on countries to reflect the commitments and objectives of the various biodiversity-related MEAs in their National Biodiversity Strategies and Action Plans. The BLG also stresses the importance of involving National Focal Points of the BLG conventions in the updating or alignment of NBSAPs.

The cooperation with and between biodiversity related conventions should be an integral part of the draft decision to be considered by CoP15 part 2 to operationalize the post-2020 Global Biodiversity Framework, to further strengthen cooperation as well as effective and efficient implementation of the GBF.

We stand ready to contribute within our own mandates, and to work together to support countries to implement the post-2020 GBF, and through this collective action, the realization of the 2050 Vision for Biodiversity.