CITES Secretary-General's statement at 2nd BioTrade conference on standing at the intersection of trade, the environment and development, Geneva, Switzerland 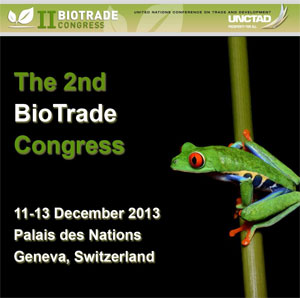