4.20pm on November 17 may turn out to be an important time for more than 50 species of 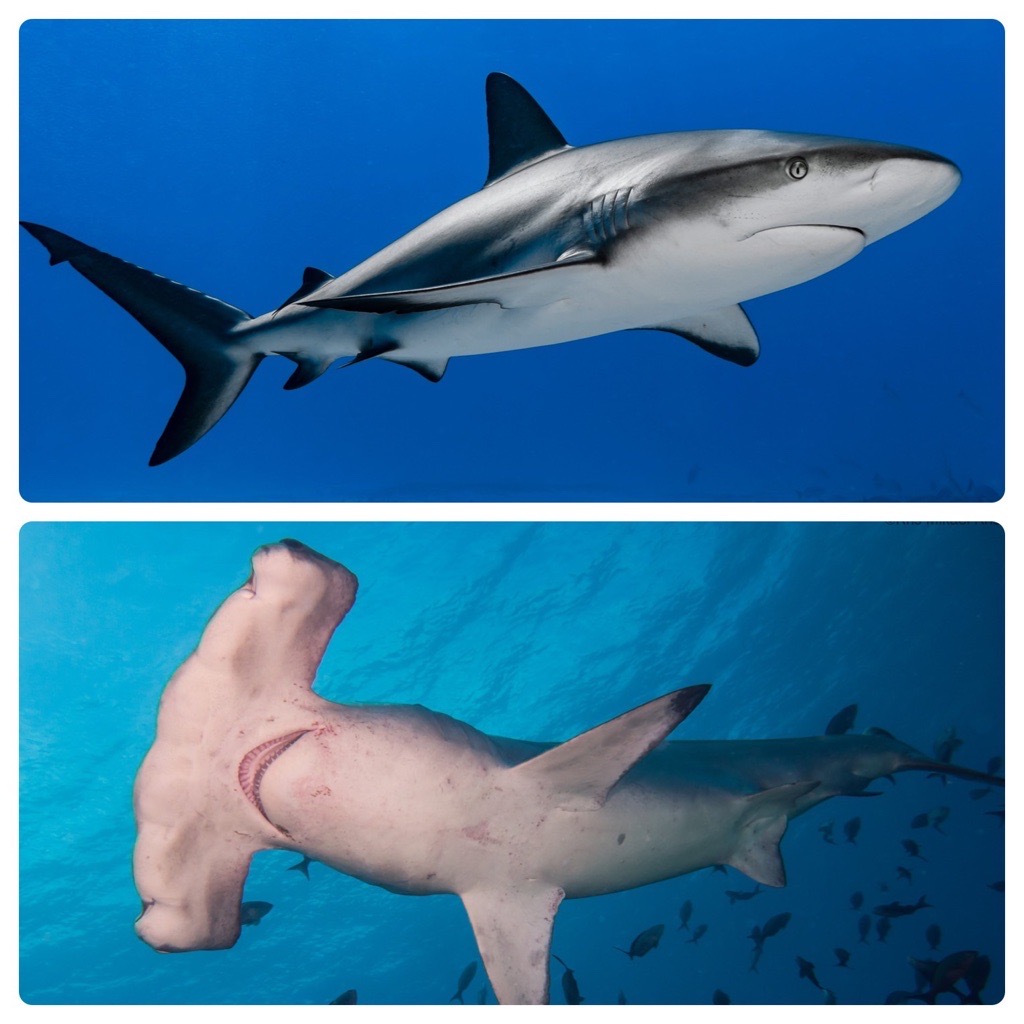 requiem sharks. Half an hour later may be equally so for Hammerhead sharks. Both were the subject of proposals to CITES CoP 19, both were agreed at this Committee stage and, if confirmed in plenary, will lead to regulations being placed on the international trade in some shark species that have seen their numbers decline by up to 70% in the past fifty years.

The decisions came on day 4 of a packed first week of the World Wildlife Conference. Day 5 has been looking at elephants and rhinos – amongst others. This is the 19th Meeting of the Conference of the Parties - CoP19 - to CITES, the Convention on International Trade in Endangered Species of Wild Fauna and Flora. 52 species proposals and a host of other topics to debate, discuss and decide upon as the delegates seek to safeguard the future of the world’s endangered species. 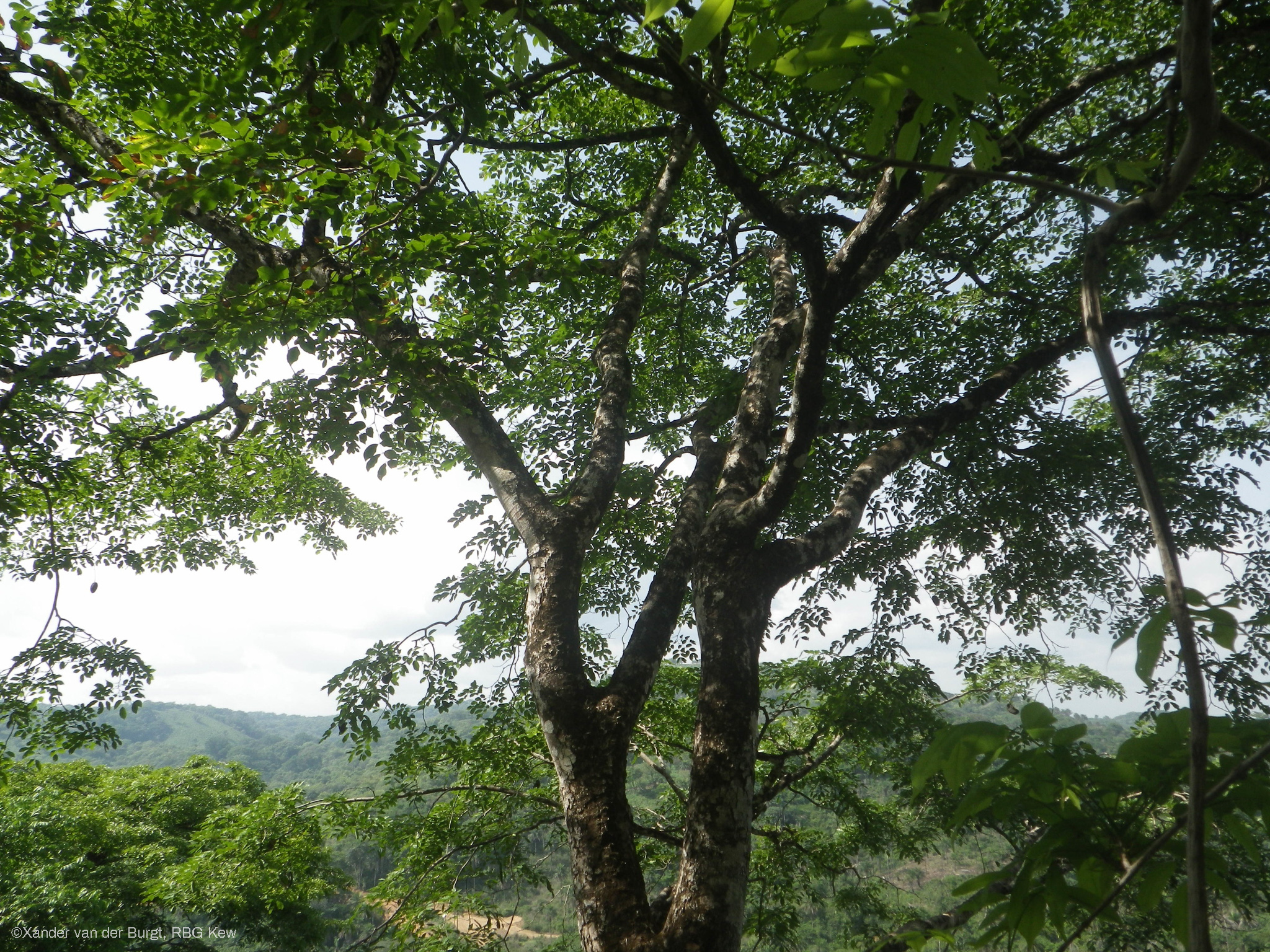 species of trees have been proposed to this CoP for changes to the regulations governing their international trade. Timber is one of the most traded commodities in the world, so much so, that it poses a threat to some tree species. The proposals are seeking to regulate the suggested species so that international trade doesn’t threaten their viability. So far, the Committee stages of this conference have recommended that multiple species of mahogany and rosewood should be listed on CITES Appendix II, meaning in future that their international trade would be regulated and checked for sustainability.

The shark species proposals were keenly anticipated. Many marine species have seen large drops in their numbers either due to overfishing or being caught as by-catch where another species is being targeted. The proposal on Requiem sharks included a number of species, not necessarily endangered but for the reason that they are hard to tell apart from other species that are endangered. The recommendation to include all such species is to try to conserve those at risk. 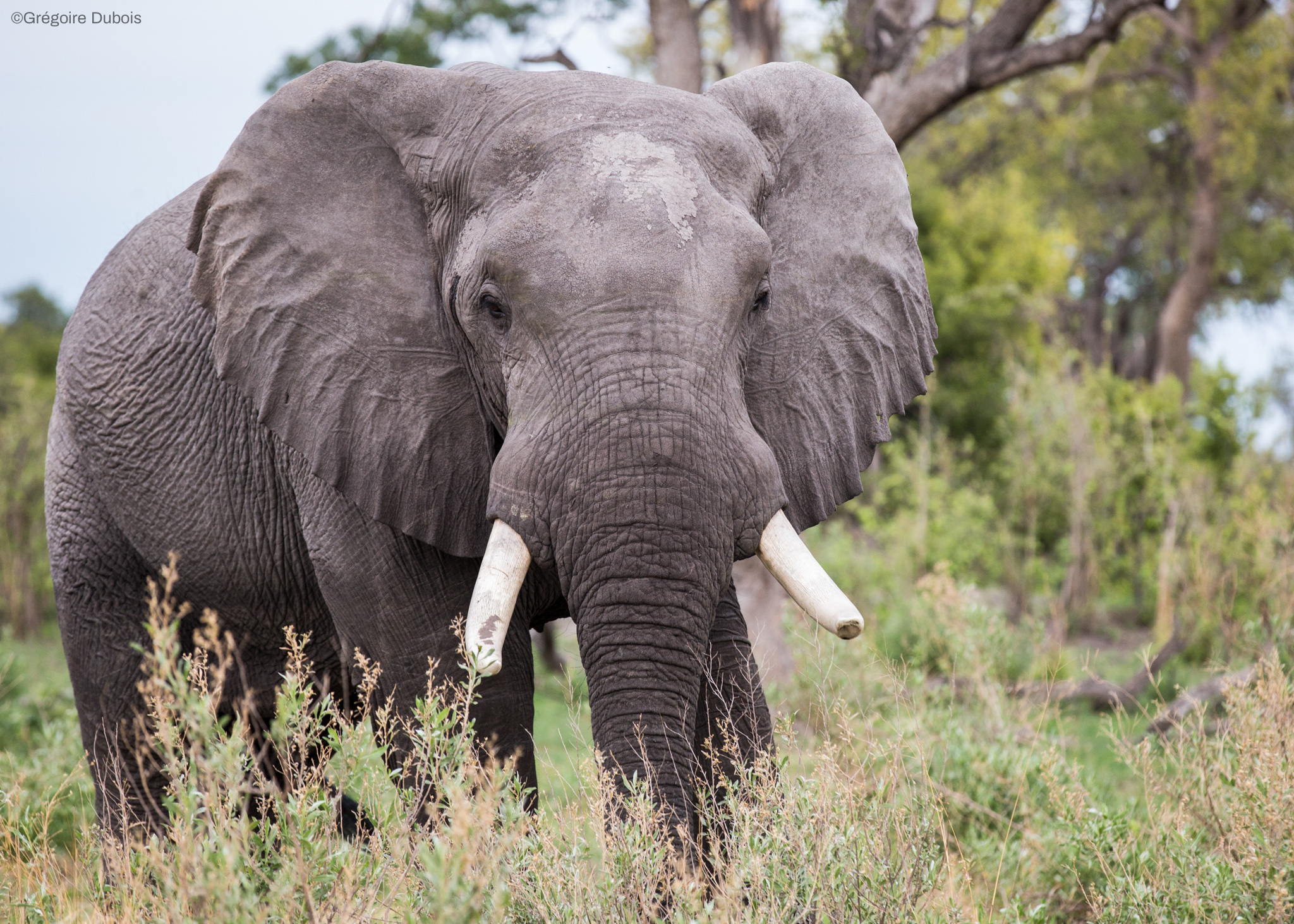 The Conference will resume on Monday and continue discussing iconic species such as lions and jaguars, along with birds, amphibians, reptiles and more.

There is a lot to get through still in the Committee stages. Those are due to last until Wednesday and the last two days of the Conference should be taken up with confirming the decisions made in Committee. Normally, unless a different timeframe has been agreed, all decisions taken at this World Wildlife Conference will come into force 90 days after it ends. But there’s still much to do before we get to that point.